The executors now offer sight of the catalogues (Music Library  and Record Collection) for initial perusal in order to elicit and assess interest.

Who was Carlo Curley?

In addition to Carlo’s fascinating personal collection, his Music Library contains a substantial proportion of the library of the late SIR GEORGE THALBEN BALL, with whom Carlo studied when he first came to the UK, following introduction by the late Virgil Fox. Many scores bear important signatures in addition to Sir George’s fascinating annotations, specific to instruments upon which he performed around the world. The remainder of the GTB Library was gifted by his executors to the Royal College of Music in London.

Carlo’s extensive Record Collection contains a number of rare items in various formats including 78, 45, 33 rpm and of course CD.

It has taken a considerable time to retrieve, assemble, order and catalogue all the items that have been recovered to date. That task, thanks to the work of scholars and advisors, is now complete, albeit with some of the piano music still to be assessed.

However, it is a matter of considerable regret that a proportion of Carlo’s Music Library remains to be discovered. In addition to having reported this ‘evaporation’ to the authorities, the executors will be most grateful for the vigilance of all, including in particular, organists and other musicians, who may come upon or recognize Carlo’s property. His florid markings and ebullient signature provide incontrovertible elements of proof of ownership. He never gave or lent his “precious scores” to anyone. Please communicate with the address below, if you become aware of the location of any of Carlo’s property.

Some but by no means all the notable highlights of the collection are:

Music from the library of Sir Walford Davies, GTB’s predecessor at London’s Temple Church and Master of the King’s Music

GTB’s own copy of his ‘Elegy’ – orchestrated

GTB’s own copy of the Howells’ Second Sonata, dedicated to him by the composer

Registration markings for organs all over the world including: London’s Temple Church, Birmingham Town Hall, The Royal Festival Hall, numerous cathedrals, including Auckland in New Zealand and many others

Any such expressions of interest should be made in writing please

either by e-mail to : info@carlocurleycatalogues.co.uk 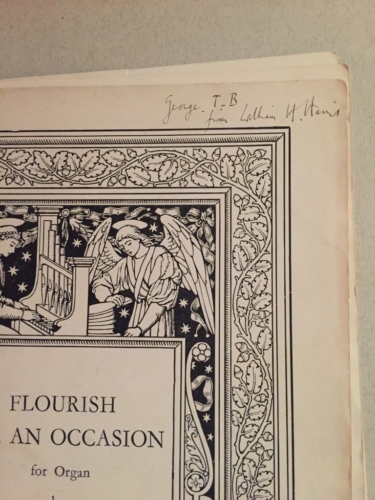 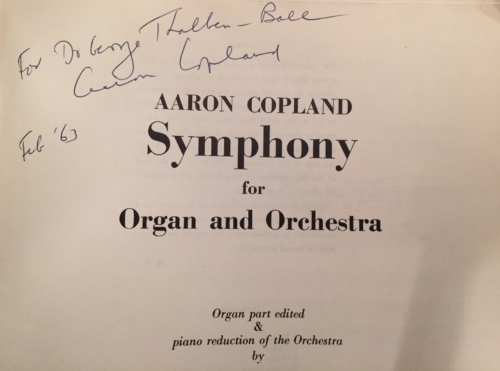 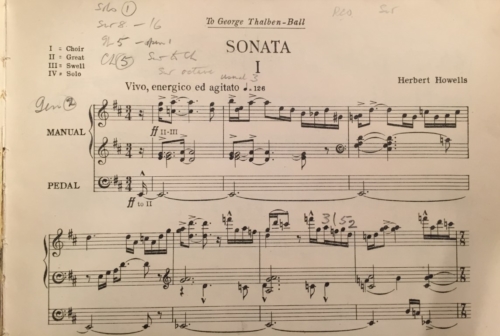 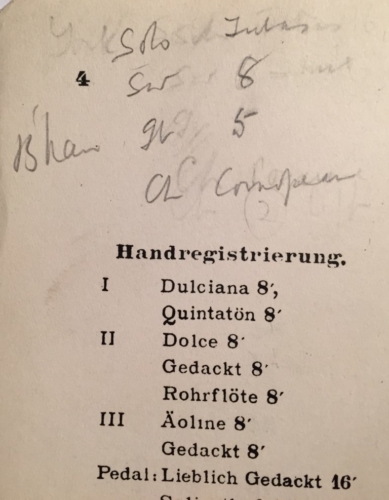 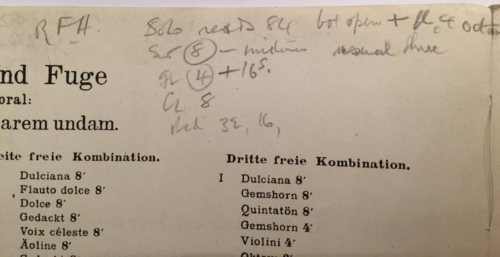 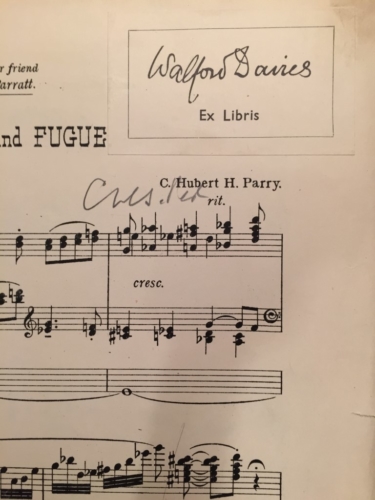 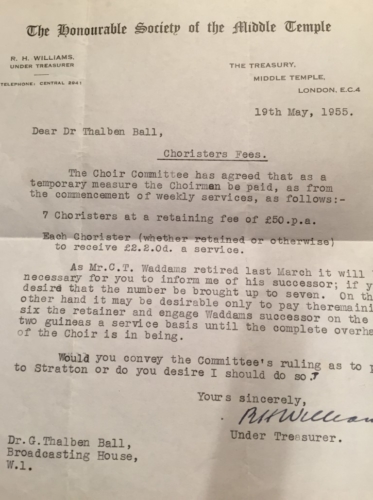 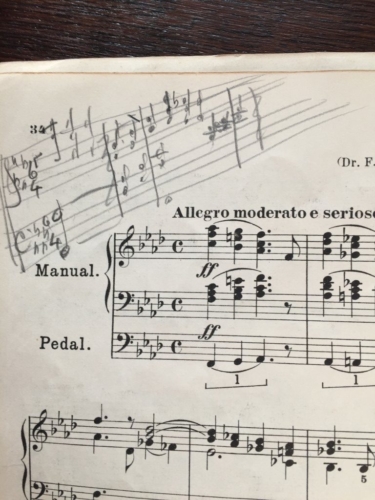 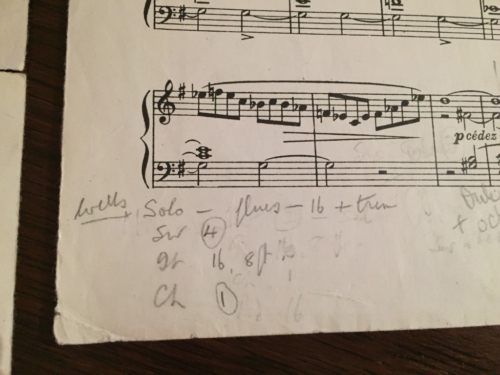